One of the most interesting finds in Puglia, an active center of trade and commerce in the ancient world

Located in a pleasant natural setting, Egnatia is one of the most interesting sites in Apulia. Mentioned by authors such as Pliny, Strabo and Horace, the city’s geographical position gave it great importance in the ancient world; indeed, thanks to its port and the Via Traiana, it was an active center of trade and commerce. The history of ancient Egnatia spans many centuries.

The first settlement, a village of huts, arose in the 15th century BC (Bronze Age). In the 11th century BC (Iron Age) it was invaded by the Ipygians, a people from the Balkan area, and in the 8th century BC the Messapic era began for Egnatia, as well as for the entire Salento, ending with the Roman occupation in the 3rd century BC. The city then became part of the Roman Republic and later the Empire, with which it fell into ruin, before an important recovery in late ancient and medieval times.

Remaining from Egnatia’s Messapic period are the mighty defense walls and the necropolises, with monumental chamber tombs decorated with fine frescoes. Only partially excavated, the city preserves vestiges dating back to the Roman era. Worthy of note are the ruins of the Via Traiana, the Civile Basilica with the hall of the Three Graces, the Sacellum of the oriental deities, the amphitheater and the forum. The cryptoporticus is very well preserved. There are also two early Christian basilicas, originally with mosaic floors. 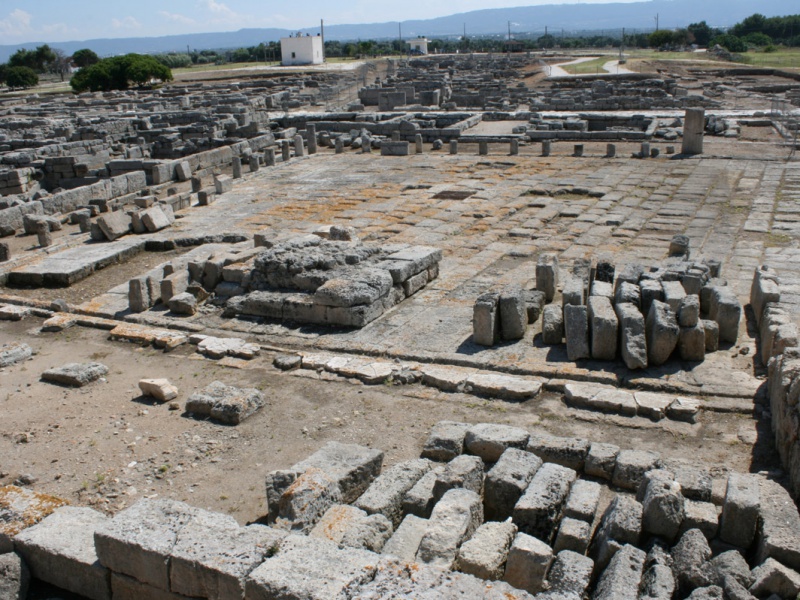 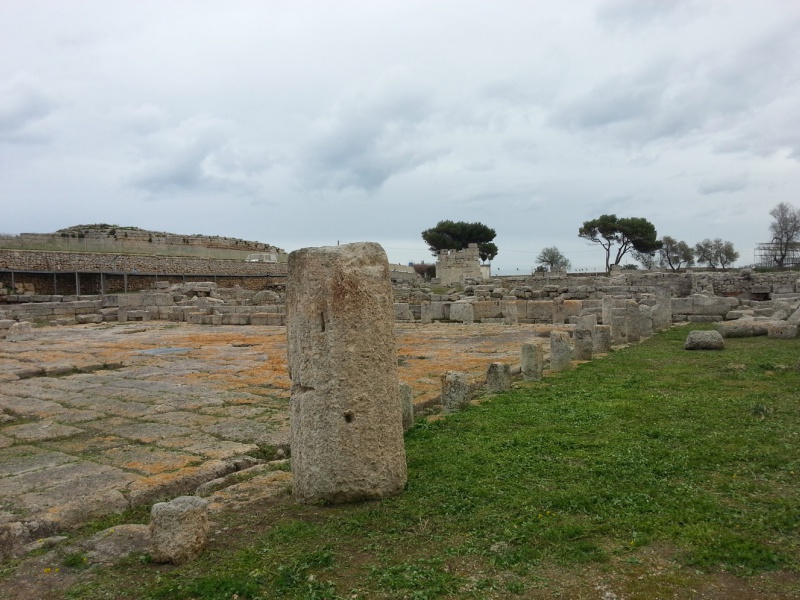