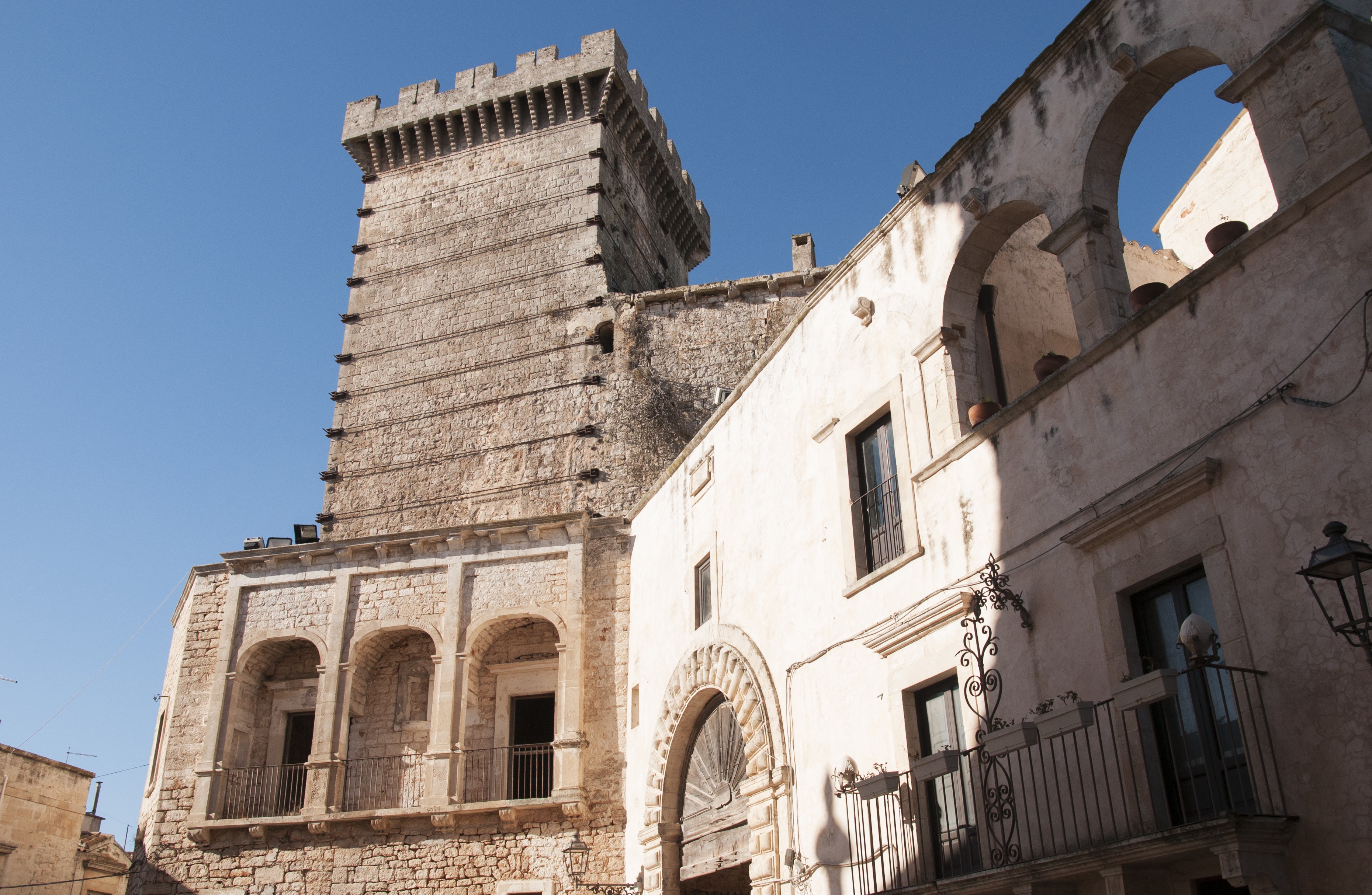 The castle of Ceglie Messapica was built on the highest point of the historical center and overlooks the entire town and its surroundings. Immediately after the entrance to the Castle there is an irregularly shaped atrium in which there are several buildings dating back to different eras, over which rises the majestic quadrangular tower built on the side of a lower tower from the Norman period, which is probably the earliest core of the castle. The first expansions of the castle were done in the Middle Ages by the Swabians and the Angevins, who added three circular towers to the existing core.

Later the castle was ruled by various families, the most famous of which was that of the Sanseverino, which had the greatest impact on the city’s destiny. In the 15th century it began several renovations in order to give the castle a more noble appearance. During this time the square tower, standing 34 meters tall, became the symbol of Ceglie Messapica.

Today the castle is partly restored and houses the rooms of the municipal library and the picture gallery dedicated to the local painter Emilio Notte, and is also used as an exhibition space for shows and temporary events.

Museum of Archaeology and Contemporary Art 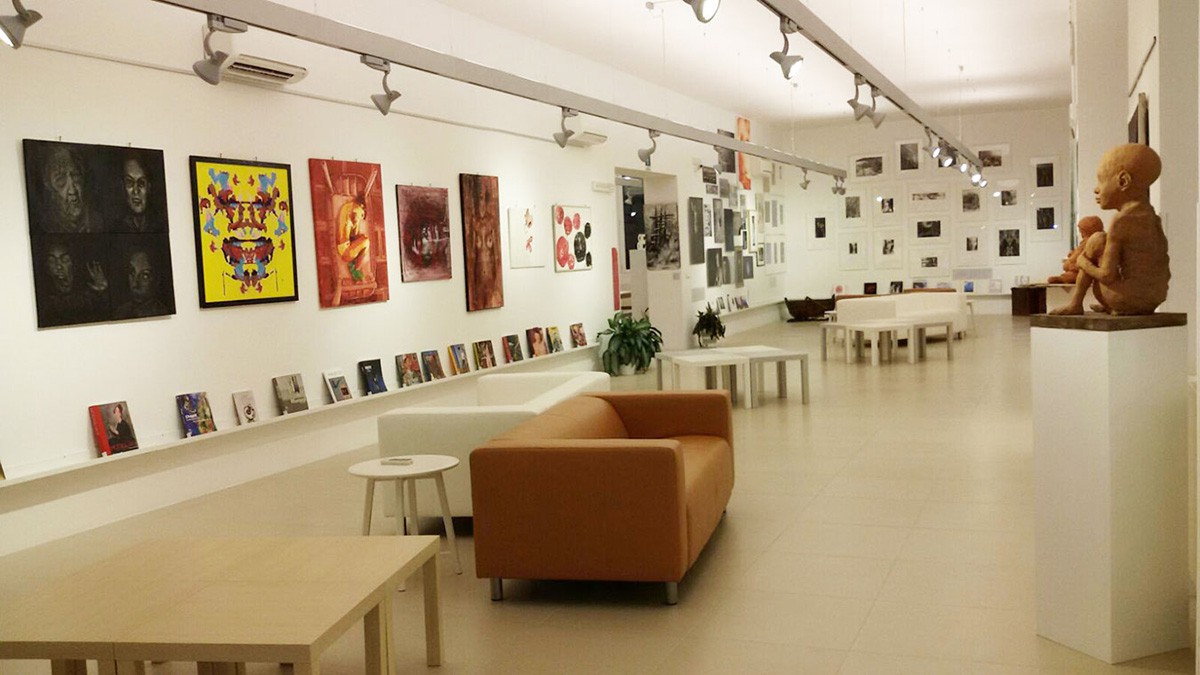 The MAAC - Museum of Archaeology and Contemporary Art is a brand new facility opened in May 2016. Inside there is the Archaeological Documentation Center of Ceglie Messapica, where the finds from the Messapic tombs in the area are preserved. The cast of a hyena den dating back to the middle Paleolithic is of special archaeological interest. A large fragment from a naiskos funerary monument found in the Ceglie area instead dates back to the Hellenistic age.

On the upper floor, connected to the ground floor by a very interesting Art Time-Line Gallery, one finds the Museum of Contemporary Art, which includes a display of works participating in the Emilio Notte Prize, established in 2011. 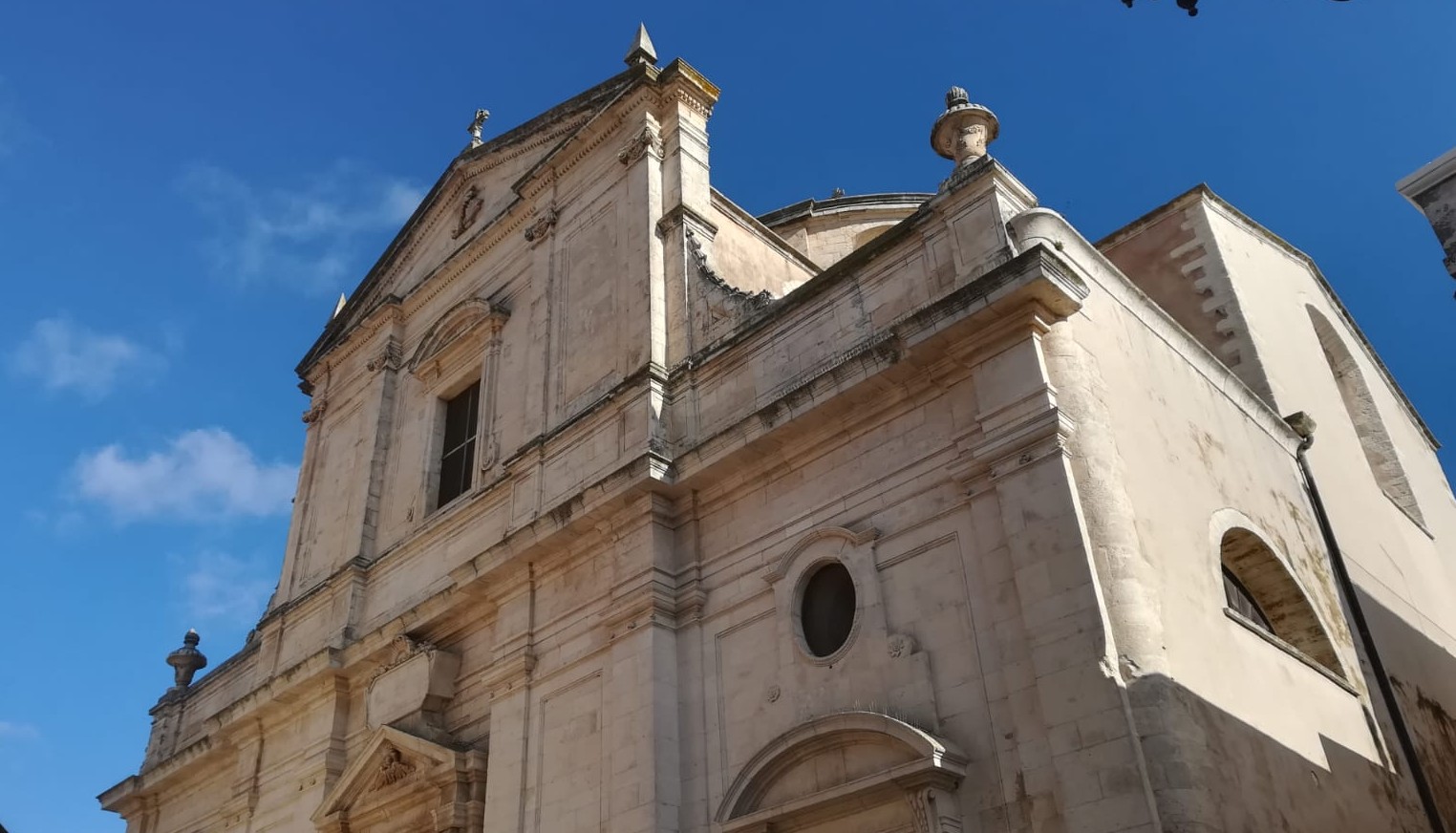 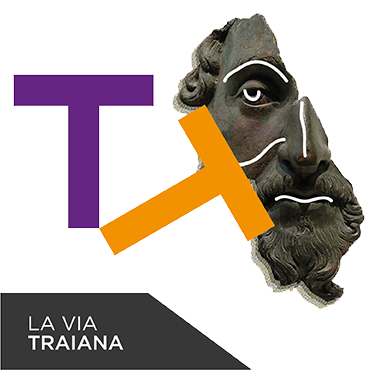